Linux never loses supply with all its quirky Linux distributions. Now, this particular distro is a combination of an old version of Chromium and Ubuntu (CUb) as it's built around Ubuntu LTS. Showcasing the Openbox window manager, Lxpanel, and Compton. Not surprisingly, its, of course, a free and open-source computer operating system designed to mimic the look and feel of Google’s Chrome OS but still retain the flexibility and power of Ubuntu Linux. It has a standard panel’s menu where it has been replaced with a custom menu, which offers quick access to network applications. You can use the Etcher Image Writer tool to install Cub Linux on your PC. You can download Etcher from their website and install Cub Linux following their instructions. 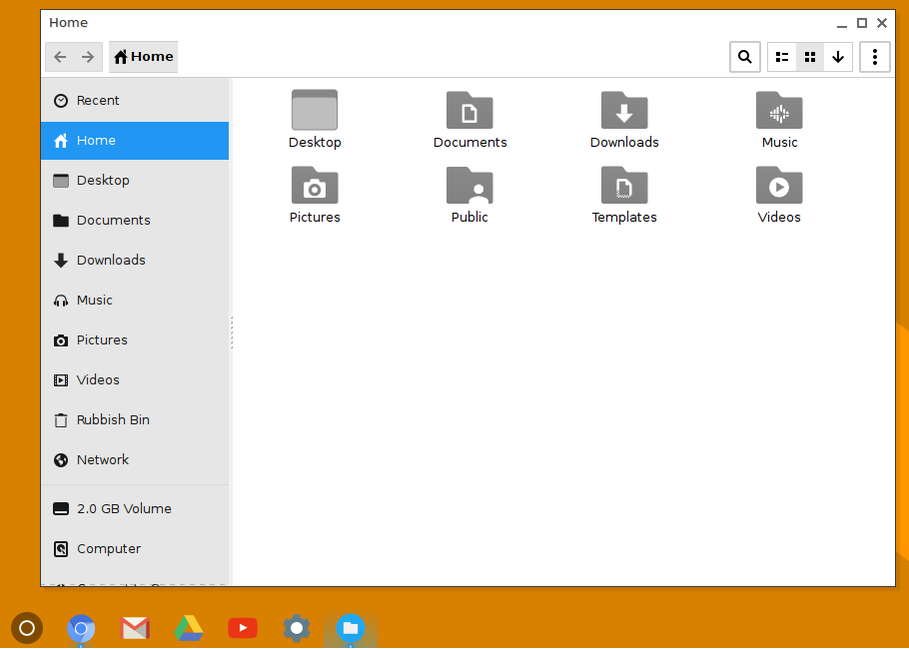 Its architecture is to copy the desktop interface and set-up of Google Chrome OS and was a cloud-centered OS that focused mainly on Chromium Browser. Suited for working professionals whose tools and software works on Google ecosystem, and if you do enjoy simply surfing the web and looking up on your emails, Cub Linux proves useful for such purposes. Before, it supported a 32-bit system, then upgraded to 64-bit back in the year 2015. If you're looking for a distro with minimal complication and google ecosystem focused, Cub Linux is the best distro for you. You can also have Phoenix Linux who is also a rebirth of the said distro, with much stable OS and desktop interface, courtesy from the maker of Feren OS.